Reporters Without Borders (RSF), for freedom of information

Freedom of expression and information will always be the world’s most important freedom. If journalists were not free to report the facts, denounce abuses, and alert the public, how would we resist the problem of children-soldiers, defend women’s rights, or preserve our environment?

In some countries, torturers stop their atrocious deeds as soon as they are mentioned in the media. In others, corrupt politicians abandon their illegal habits when investigative journalists publish compromising details about their activities.

Still elsewhere, massacres are prevented when the international media focuses its attention and cameras on events. 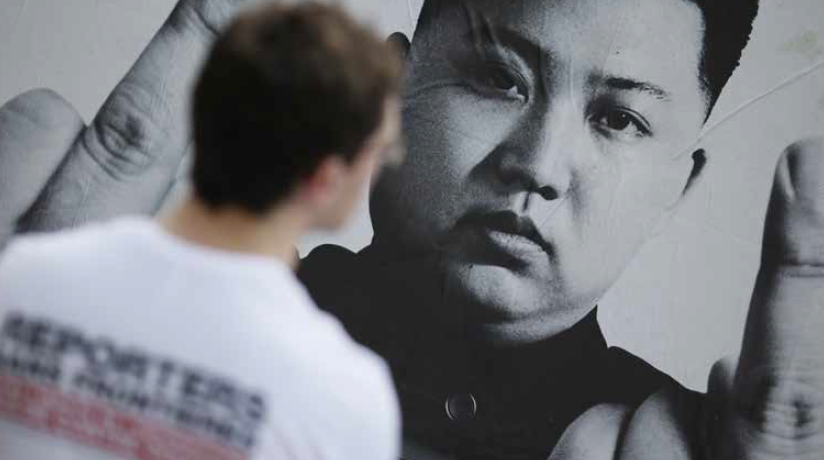 Freedom of information is fundamental in any democracy, but nearly half of the world’s population has no access to freely-reported news and information.

Freedom of expression and information is the first and most important of freedoms. How can we combat atrocities against civilians, tackle the tragedy of child soldiers, defend women’s rights or defend our environment if journalists aren’t free to report the facts, draw attention to abuses and appeal to the public’s conscience?

There are countries where the torturers stopped torturing when the media began talking about them, and corrupt politicians abandoned shady practices when investigative journalists published compromising information.

Based in Paris, Reporters Without Borders (RSF) is an independent NGO with consultative status with the United Nations, UNESCO, the Council of Europe and the International Organization of the Francophonie (OIF). Its foreign sections, its bureaux in ten cities, including Brussels, Washington, Berlin, Tunis, Rio de Janeiro, and Stockholm, and its network of correspondents in 130 countries give RSF the ability to mobilize support, challenge governments and wield influence both on the ground and in the ministries and precincts where media and Internet standards and legislation are drafted.

Founded by four journalists in the southern French city Montpellier in 1985, RSF is now one of the world’s leading NGOs in the defense and promotion of freedom of information. Registered in France as a non-profit organization since 1995, RSF has distinguished itself in China, by its protests during the 2008 Beijing Olympics; in Africa, by creating the only independent radio station broadcasting to Eritreans in 2009; in Haiti, by creating a media support center after the January 2010 earthquake; and more recently in Syria by providing training to journalists and bloggers. 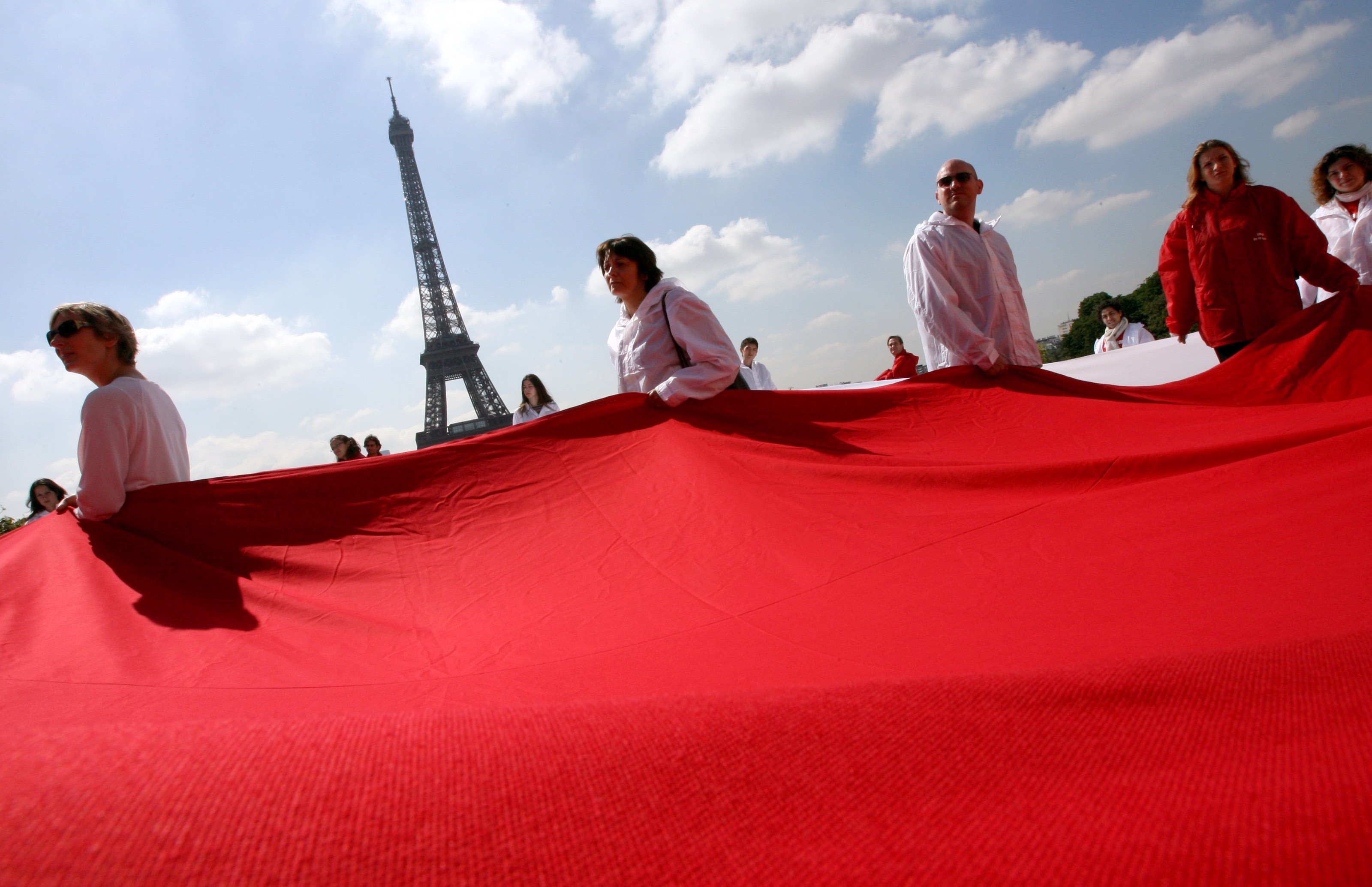 Reports and press releases in many languages

Every day, RSF issues press releases and reports in French, English, Spanish, Arabic, and Farsi (and often in other languages such as Chinese, Portuguese and Russian) about the state of freedom of information throughout the world and how it is being violated. Its statements in the international media increase public awareness and influence leaders as regards both individual cases and general issues.

Well-known internationally, RSF has received awards throughout the world: the Association for Education in Journalism and Mass Communication's First Amendment Award, the city of Bonn’s 2014 DemokratiePreis, the 2013 International Association of Press Clubs Prize, the 2009 Charlemagne Medal for European Media, the 2006 Emmy Award of the U.S. Academy of Television Arts and Science, the 2005 European Parliament’s Sakharov Prize for Freedom of Thought, the OSCE’s Journalism and Democracy Prize in 1997 and the European Commission’s Lorenzo Natali Prize in 1992.

Many entities act on RSF’s recommendations and RSF has developed indicators in order to evaluate the impact of its work. In recent years, it has seen a marked increase in reactions from governments to the publication of the World Press Freedom Index. 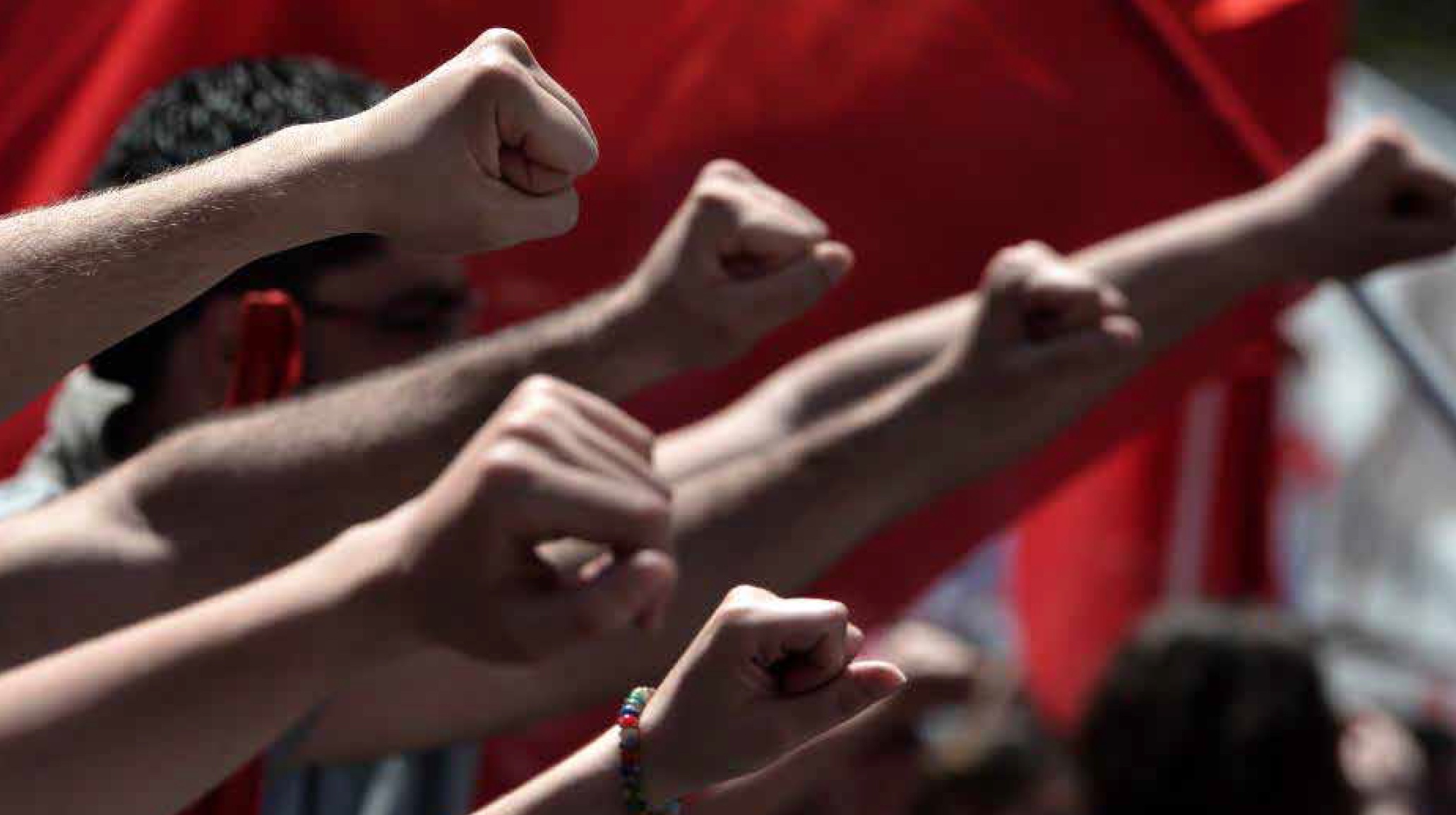 As an evaluation and advocacy tool, the Index is increasingly used by such bodies as the UN Refugee Agency (UNHCR), the World Bank, and the Millennium Challenge Corporation in determining the allocation of development aid. Their reliance on the Index has helped to increase the attention that governments pay to freedom of information.

Help by sharing this information

Key dates in our calendar