Reporters Without Borders (RSF) condemns today’s raid on well-known journalist Gao Yu’s Beijing home by about 20 plainclothes policemen, who destroyed her garden and roughed up her son, Zhao Meng.

This latest example of the now frequent harassment of the families of journalists and bloggers critical of the Communist Party was carried out after the Beijing municipal authorities said that the garden, and the small wall built on the edge of the garden, were illegal.

The 20 policemen, from the Beijing Municipal Bureau of City Administration and Law Enforcement, were dispatched to supervise the wall’s destruction and send an intimidatory message. During the operation, Gao Yu remained inside the house, accompanied by relatives, friends and fellow journalists. 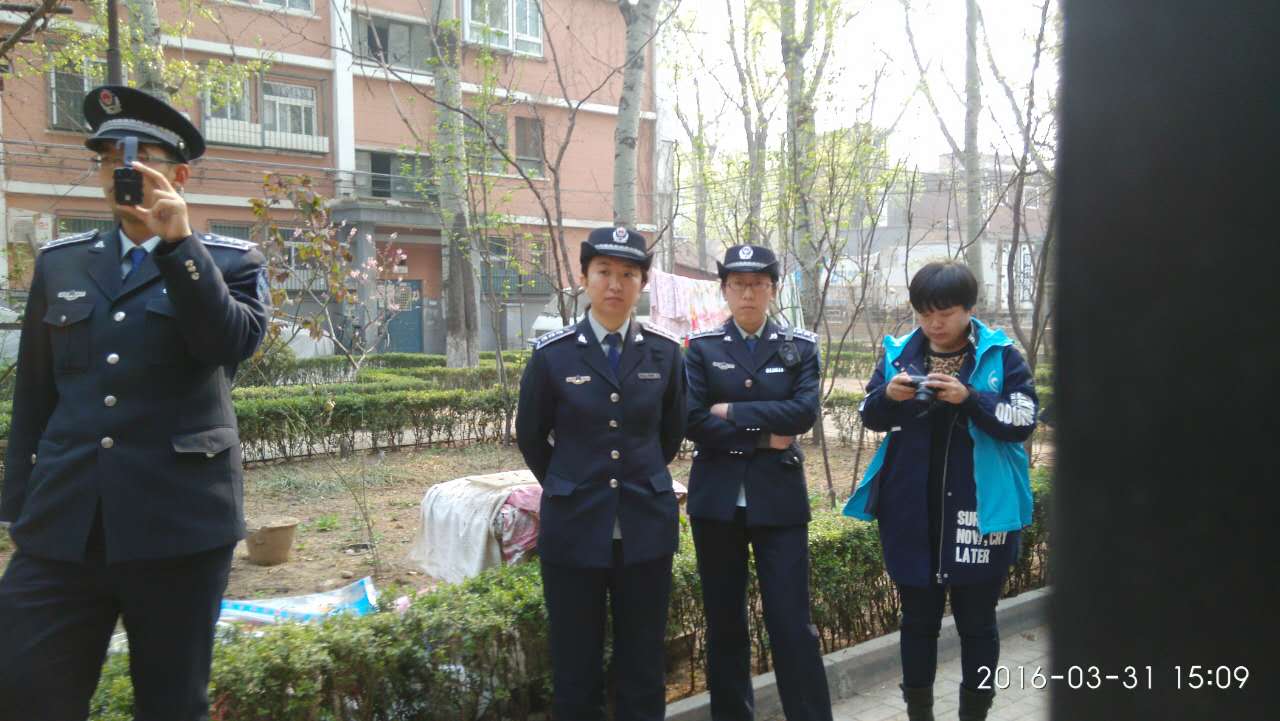 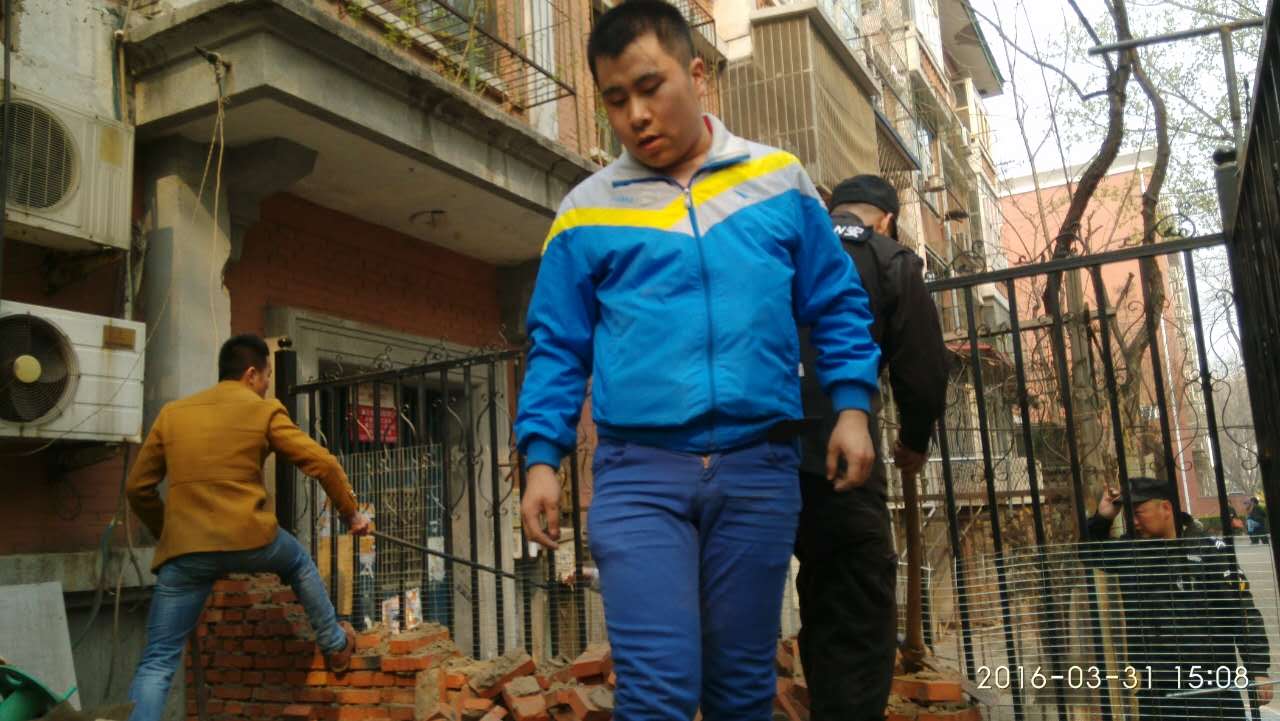 “This act of aggression by the police, in plain clothes as usual, speaks volumes about the methods used by the Communist Party to intimidate Gao Yu, those close to her and Chinese civil society in general,” said Benjamin Ismaïl, the head of RSF’s Asia-Pacific desk.

“We again call on the international community to adopt concrete measures against those who instigated this harassment, starting with police chief Li Runhua. And we urge all defenders of freedom of information to support Gao Yu by writing directly to the Beijing police.”

RSF is providing the URL of the Beijing police web page where there is form for registering complaints about actions by the police: 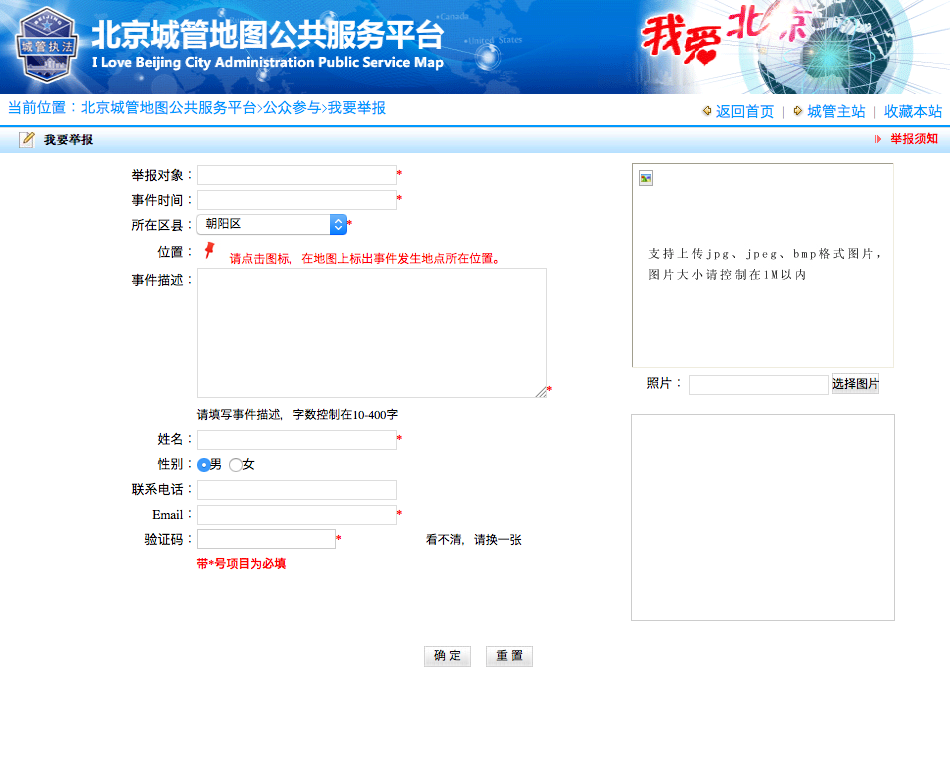 Here is how to fill out the various asterisked fields in the form, in order:

Subject of the report

Identification code: copy the id code on the right

This intimidation of Gao Yu and her family comes amid a wave of harassment of the families of bloggers who have fled the country. In the past few days, the authorities arrested the relatives of Chang Ping, a journalist living in Germany, and the relatives of Wen Yunchao (also known as Bei Feng), a blogger and human rights defender now based in New York.

Media freedom has declined sharply in the past year in China, which is ranked 176th out 180 countries in RSF’s 2015 World Press Freedom Index.

All posts
Arbitrary detention and proceedingsNews
China: five years after Liu Xiaobo’s death, at least 15 press freedom defenders at risk of dying in prison
Five years after the passing of Chinese Nobel Peace Prize and RSF Award laureate Liu Xiaobo, RSF publishes a list of 15 press freedom defenders who are in danger of losing their lives
Arbitrary detention and proceedingsInternational laws and governanceNews
China: Five years after the death of press freedom defender Liu Xiaobo, RSF calls on democracies to step up pressure on the regime
On the fifth anniversary of the passing of Nobel Peace Prize and press freedom defender Liu Xiaobo, who died of au untreated cancer while in detention, RSF calls on the international community to finally step up pressure on the regime
Independence and pluralismModels and good practicesNews
Chinese foreign minister tolerates no reporters during Pacific island tour
Reporters Without Borders (RSF) condemns the total media blackout imposed on events during Chinese foreign minister Wang Yi’s ten-day tour of Pacific island countries.
Show more posts