Reporters Without Borders (RSF) is relieved that Radio Bonesha journalist Egide Ndayisenga was released today after being held arbitrarily without a warrant for two days, but is concerned that the environment for the media in Burundi continues to be hostile.

Local sources said Ndayisenga was arrested in the northern province of Cibitoke on 5 June for providing information to Burundian journalists based outside the country and because the authorities regarded his movements in the province as strange. The authorities gave no official explanation for either his arrest or his release. 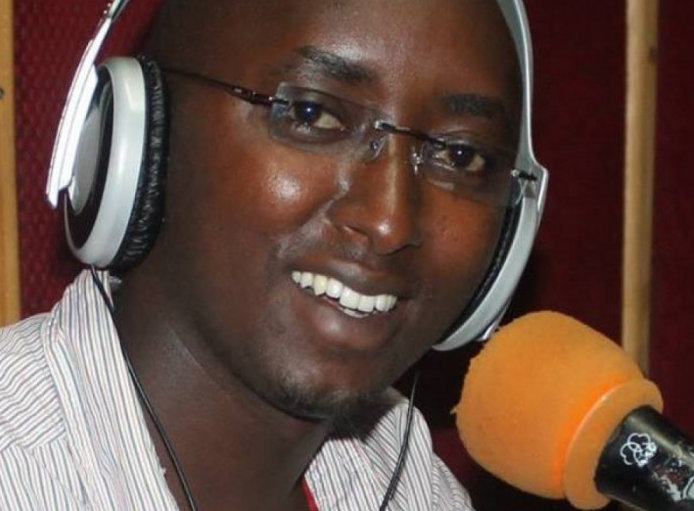 “Since when has it been a crime in Burundi to provide others with information?” RSF said. “Must we remind the authorities that Burundi’s press law guarantees journalists the right to receive and impart information, and that its constitution guarantees media freedom? This journalist’s arrest was clearly an act of intimidation designed to hamper his work.”

Unfortunately, this type of incident has been far from isolated in this central African country since the authorities began gagging independent media outlets in April 2015.

The French government reacted by expressing “deep concern” about the Burundian communiqué. Ndikumana fled abroad after being badly tortured by Burundian intelligence officials in August 2015.

Most of Burundi’s independent radio stations have been closed for more than a year, while the authorities have imposed significant curbs on the editorial content of the few media outlets still operating, and harass foreign journalists in the course of their reporting.

Social networks are virtually the only place where news and information about Burundi circulate freely.

The official statements portraying journalists as enemies of society soon led to grave threats being voiced against Ndikumana on social networks.

Last month, German public broadcaster Deutsche Welle found itself in the regime’s sights when government spokesman Willy Nyamitwe launched a personal attack on one of its reporters, Eric Topona, for daring to call him for a comment on the recruiting of young Burundians into a presidential militia called the Imbonerakure.

“Just criticizing or commenting on a government measure is regarded as a suspicious act of opposition nowadays in Burundi,” RSF said. “In these circumstances, it is hard take the authorities seriously when they claim that the situation is getting back to normal for the media."

“The closely controlled reopening of some radio stations falls far short of compensating for the terrible pressure to which the Burundian and international media are still subjected. This continues to be very worrying. The authorities are quietly engineering a chronically enfeebled media landscape and a compliant form of journalism, the only kind that they seem capable of tolerating.”