Reporters Without Borders condemns a violent attack by an alleged crime family
boss’s brother on two journalists with Italian state-owned broadcaster RAI while
they were covering municipal elections results in Ostia, a costal town near Rome, on
7 November.

The video shows Spada, identified by the Italian media as the brother of a local mafia family boss, headbutting Piervincenzi and chasing him and Anselmi with a baton. The reporter is then seen with a broken nose and his face covered in blood. Doctors have given him 30 days’ medical leave. 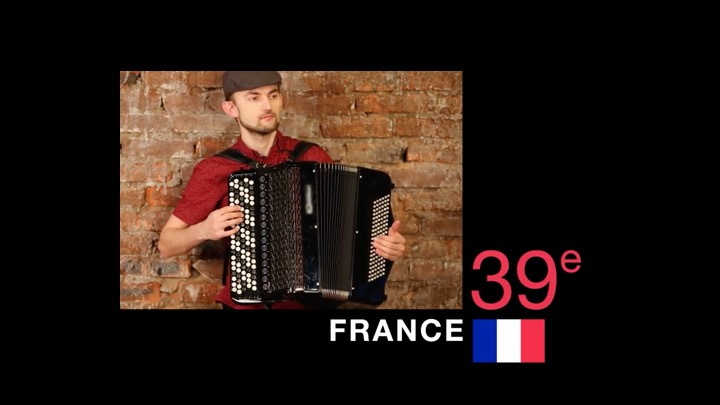 Spada assaulted the two journalists when they tried to interview him about the outcome of the municipal elections held on 5 November.

He had previously complained on Facebook that around 30 journalists had come to Ostia in the past 10 days to pester local residents about the election. Defending himself on Facebook after the attack, he said the journalists “kept asking the same questions” although he had nothing to say, and that his “patience had limits.”

There has been an outcry in Italy about the attack and the Rome prosecutor’s office opened an investigation this morning.

“We strongly condemn this attack on two experienced reporters, whose only crime was trying to do their job of gathering information,” said Pauline Adès-Mével, the head of RSF’s EU-Balkans desk.

“We support the two journalists and we urge the authorities to publicly condemn all verbal and physical violence against Italian journalists, so that they can do their investigative reporting without running this kind of risk.”

After a meeting in Palermo on 4 November, three journalists were harassed in a restaurant by Luigi Di Maio, the heir apparent of Beppe Grillo, leader of the populist Five Star Movement. Addressing the restaurant owner, Di Maio shouted: “It’s them, the journalists, or us.” The three journalists opted to leave.

Many journalists in Italy, especially in Rome and the south of the country, still complain of being harassed by mafia families and other local crime groups. Italy is ranked 52nd out of 180 countries in RSF’s 2017 World Press Freedom Index.

All posts
News
Give the EU a system that protect its news and information space, RSF says
Reporters Without Borders (RSF) calls on the European Union (UE) to equip itself with a system to protect its news and information space. Russian disinformation before and during the war in Ukraine has prompted the EU to impose emergency sanctions.
International laws and governanceNews
RSF receives visit from European Commission vice-president Vera Jourova, urges EU to make 2022 “year of right to information”
Disinformation and propagandaViolence against journalistsLegal framework and justice systemNews
New Greek law against disinformation endangers press freedom
Show more posts