The American journalist Austin Tice disappeared in Syria in 2012.
He is alive. Help us to bring him safely home.

Austin Tice chose to go to Syria as a freelance journalist to report on the conflict there. His work was published by the McClatchy Newspapers, the Washington Post, Associated Press, AFP, as well as CBS, NPR, and BBC. His reporting was awarded the 2012 George Polk Award for War Reporting and the 2012 McClatchy Newspapers President’s Award.


On August 13, 2012, two days after his 31st birthday, Austin disappeared as he was preparing to travel from Daraya, near Damascus, Syria, to Beirut, Lebanon. He is alive and he is not held by ISIS.


Syria is the world's most dangerous country for journalists since the start of the uprising in March 2011, with hundreds of journalists and citizen-journalists arrested, kidnapped or killed by the various parties involved in the conflict, as Reporters Without Borders reported constantly. The local journalists have especially paid a high price in their fight for freedom of information.


# Free Austin Tice
Sign the petitionJoin Austin’s parents to urge the US Administration to do everything possible to bring their son safely home, sign the petition.

The #FreeAustinTice campaign launched by Reporters Without Borders is supported by partners. 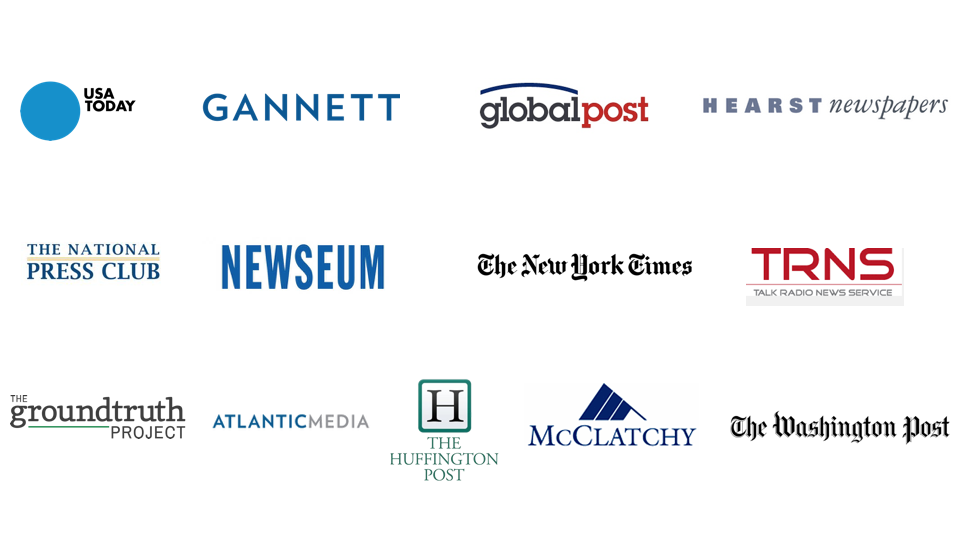 The blindfold is the symbol of Austin Tice’s unanswered kidnapping. Take a photo to tell the world that without journalists, we are all deprived of information, we are all blindfolded.

“I take the Blindfold Pledge to raise awareness of the 2012

kidnapping of Austin Tice. This is a plea to the US government to seek

out answers and bring Austin home. I call on _____ to also take the pledge.” #FreeAustinTice

I wear the blindfold to #FreeAustinTice. I call on ____ to take the pledge

The American journalist Austin Tice disappeared in Syria in 2012. Help us to bring him safely home. Sign the petition #FreeAustinTice

All posts
Independence and pluralismNews
RSF appoints Khaled Drareni as its North Africa representative
Reporters Without Borders (RSF) is pleased to announce that it has appointed Algerian journalist Khaled Drareni as its North Africa representative.
Arbitrary detention and proceedingsViolence against journalistsNews
Ailing journalists in Iran’s prisons need urgent UN action, RSF says
Reporters Without Borders (RSF) is alarmed about imprisoned journalists in Iran who are denied medical care when they are ill, and calls for swift action by the UN special rapporteur to ensure that the Iranian authorities respect their obligations
Independence and pluralismNews
RSF deplores owner’s decision to close leading Algerian daily
Show more posts