Skip to main content
RSF_en
Reporters Without Borders (RSF) is using today’s publication of its 2017 World Press Freedom Index as the occasion to launch a major communication campaign entitled “Spoilers for Freedom.”

“The campaign’s aim is to warn the public about the way violence against the media is on the rise and is becoming commonplace in democracies,” RSF secretary-general Christophe Deloire said. “In response to the insults, smears and pressure of every kind, including financial, we want to point out that no attack on media freedom should be accepted.

"Who better for this than exile journalists who had to flee their countries? Who better to describe what the end of media freedom means, to embody the cruel realities behind the colours on our world press freedom map, which are getting darker by the year?"

Spoiler alert: click on this and you will know how the story ends

The campaign is based on the concept of “plot spoilers,” a term used to identify something that will reveal the ending or important developments in a novel, film or TV series and thereby “spoil” the suspense for the reader or viewer, who must otherwise wait to find out what happens.

In this campaign, exile journalists describe what happened when media freedom ended in their countries, thereby serving as plot spoilers that warn us not to let things take the same course in ours.

A worldwide community of “spoilers”

Launched today (26 April) and accessible on the RSF website, the #SPOILERFORFREEDOM platform so far includes interviews with journalists from Democratic Republic of Congo, Uzbekistan, Burundi, Turkey and Azerbaijan. The accounts of exile journalists from other countries all over the world will be added in the course of the year.

RSF thanks France24, AZFP, Le Quotidien and Le Petit Journal programme on Canal+ for their help in developing this campaign, GangLife Production for filming the interviews, and the Maison des Journalistes for the use of their premises for the filming. 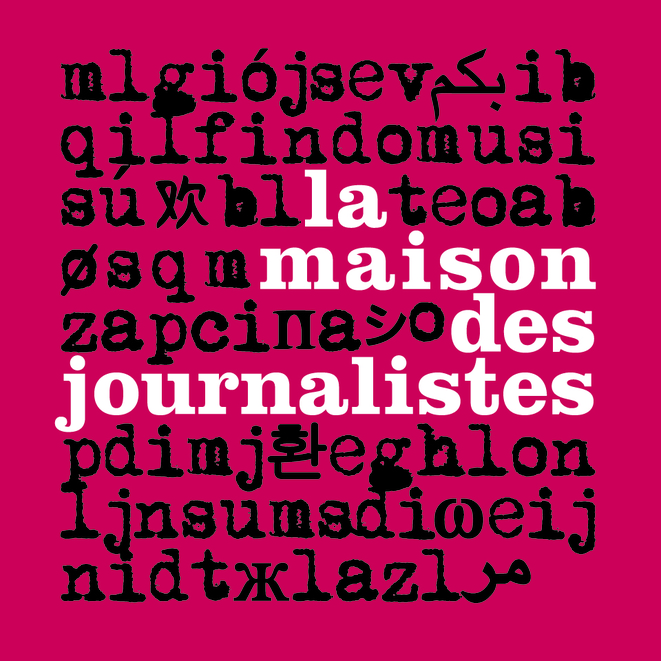 La Maison des Journalistes is an independant Paris-based non-profit organization. Since 2002, it has been receiving and helping journalists that are exiled or refugees in France, who fled their country because they did their job of journalist, risking their lives and freedom. It provides them with assistance at every stage of their exile and gives them the means to express themselves freely, above all via the online newspaper L’oeil de l’exile. La Maison des Journalistes has also a vocation to sensitize young publics in general about the need to respect fundamental and citizen values, through its educational programs Renvoyé Spécial (done everywhere in France), Presse 19 (in Europe).